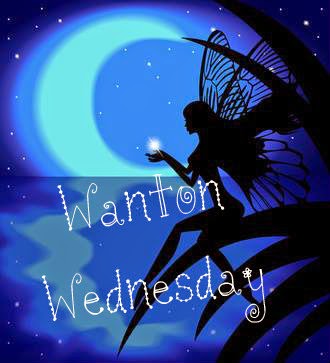 Happy Wanton Wednesday!
Today I'm featuring an awesome book from Gena D. Lutz!
If you catch it by September 12, 2014 it's on sale! 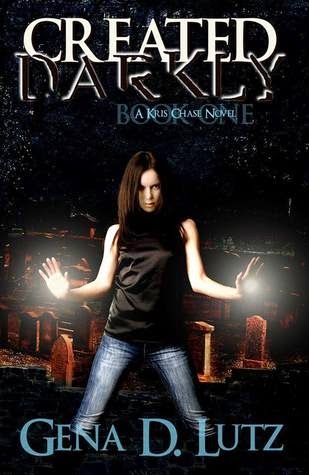 Kindle
Paranormal Romance
Necromancer Kris Chase's purpose is simple. Blindly raise the dead for the primary elite, self necro-governed group, the Center. The problem is, she couldn't care less about what the Center expects from her. Instead, she is more content with snuffing out the life-force from every vile creature she can get her hands on; the same monsters her brethren indiscriminately create… for the right price.
Until the life of someone dear to her is threatened.
With the stakes raised insurmountably, she finds herself bound by desperation to create the very darkness she always fought against being consumed by, going against everything she has ever believed in.

How distracted did I get?
Created Darkly is a fascinating take on necromancers.  I enjoyed the less morbid version of raising the dead.  Kris is definitely a great leading lady.  I love the back and for banter with Rush.  Speaking of Rush…sigh… Rush is a one woman man.  He'll do anything for Chris and it's super sweet.  Rafe, well, who doesn't love a hottie mctottie vampire?  He and Rush's tug of war over Kris cracks me up!  There were some loose ends I would've liked to see wrapped up but other than that this is an action packed story.  If you like your paranormal romance mixed with suspense I would recommend checking out Created Darkly
I give Created Darkly….